Molson Coors Brewing Company y Heineken N.V announced that Molson Coors Canada will assume the responsibility of distributing 5 more brands of Heineken group in Canada. The new agreement strengthens the relationship between Molson Coors and Heineken that has been developing during the past 20 years. Add a comment 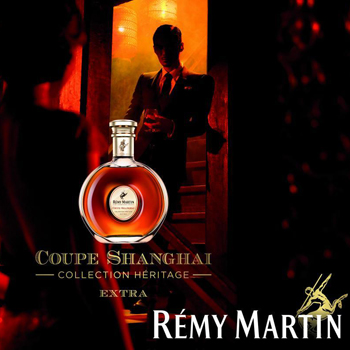 Global Cognac shipments fell by 3.2% in 2013 to 12,300,000 cases, affected mainly by the slowdown in the Chinese market. After growing about 800,000 cases since 2009, the Chinese market fell last year a 11.2% to a 2.4 million cases due to the limitations imposed by the Government to the consumption of luxury products. Add a comment 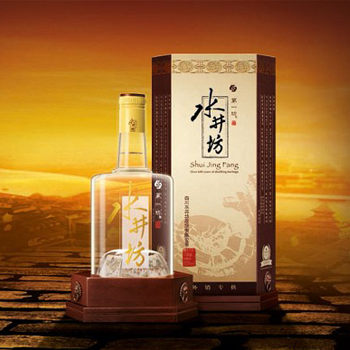 Until recently, Chinese companies used to offer guests with great gifts. Expensive food, a bottle of the traditional liquor Baijiu and expensive watches shared table at business dinners. The luxury market was blooming. With the arrival of President Xi Jingping began the attack on excessive government spending as well as corporate gifts with intention to limit corruption. Add a comment 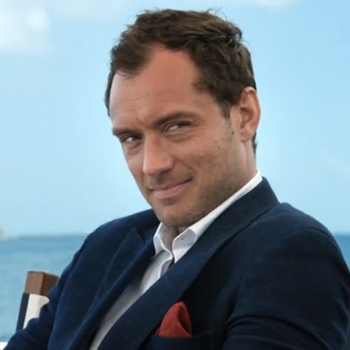 Johnnie Walker Blue has launched a new ad-movie withJude Law and Giancarlo Gianniniwhere they bet for a beautiful sailboat. Johnnie Walker Blue is a luxury product and the ad is clearly focused towards wealth and extravagance. Add a comment 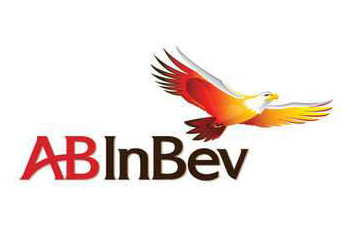 Anheuser-Busch InBev the largest beer producer in the world plans to join his rivals and settle in Vietnam at the end of next year building a large factory to supply the Asian market. Vietnam with 90 million people, is considered one of the most attractive markets in the region. Add a comment 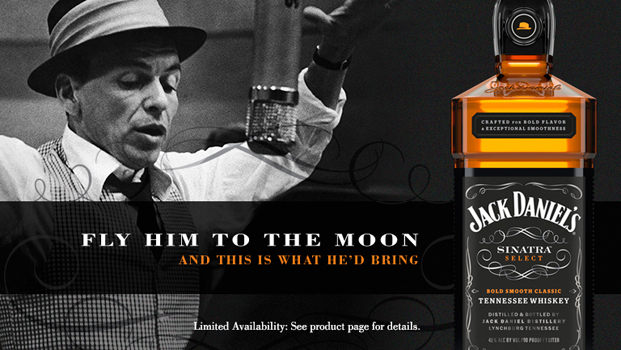 One of the biggest fans of Jack Daniels had millions of fans himself. The friendship between Frank Sinatra and Jack Daniel goes far beyond the choice of beverage. In honor of this legendary friendship Jack Daniel's Tennessee Whiskey Select Sinatra was created. This version is an ultra-premium edition of the world famous whiskey. Add a comment 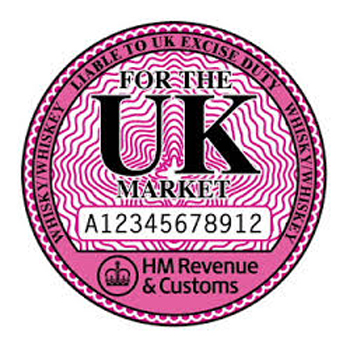 Proposed in the UK to include health warnings in the labels of alcoholic bottles. Smilarly to tobacco products, a group of MPs have proposed the introduction of health warnings on bottles and cans to prevent abuse and possible health effects. Add a comment 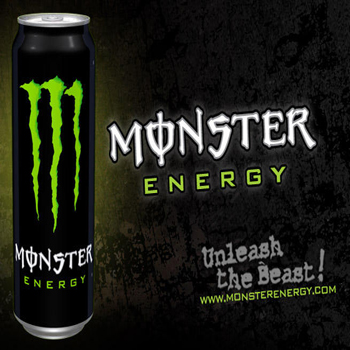 Coca-Cola and Monster Beverage Corporation announced on Tuesday that they have begun a collaboration that implies that the soda maker acquires 16.7% stake in the energy drink company by 2.150 million. Add a comment 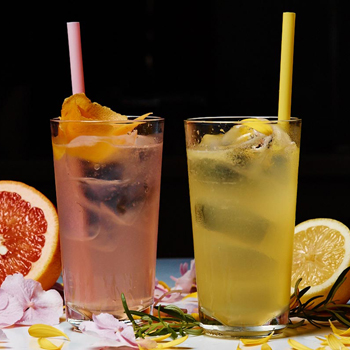 Meet a Collins and meet all of them. The version of Cocktail Collins by Absolut offers many varieties that allow us to share one base and enjoy different cocktails. Everything is based on proportions: 3 parts of Absolut 2 parts of lemon juice Add a comment