A great growth of beverage sales in Spain 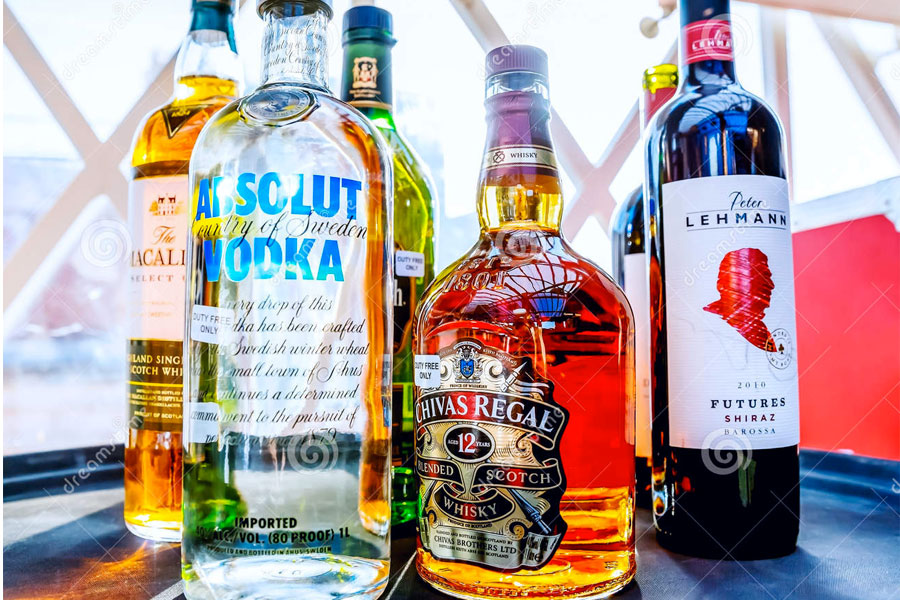 We are currently immersed in a change of the sale of drinks in Spain. The companies of the sector sold 190 million liters. This is 2.5% more than in 2015.

The Spanish Spirits Federation (FEBE) reported that this change occurs after nearly 10 years of low magnification because of the crisis. It has also been reported that the beverage sector in Spain generates a turnover of around 7585 million euro. This fact is currently recovering after years of negative results.

The report presented by FEBE emphasizes that the crisis also affected our industry recording a drop in the commercialization by a 40%.

For Affinity Drinks, a company dedicated to the export and import of beverages the most important thing of this report from FEBE is that exports of alcoholic beverages have increased by 5% annually in Spain. This increase has meant a record because it has been reached an export result of more than 40 million liters of pure alcohol.

The 80% of exports of distilled spirits goes mainly to the Philippines, Mexico and the United States. These exports make a total of 32.5 million liters of pure alcohol.

FEBE has made a list of 109 producers and distributors of alcoholic beverages that represent 100% of the sector,. The 80% of these distributors are family businesses and small businesses.

In Spain there are 385 manufacturing centers of spirits. The third country after the United Kingdom and France in the EU where the manufacture of these drinks generate more direct jobs. As a point of importance, it is noteworthy that the spirits in Spain generate 330,000 direct and indirect jobs.

In Affinity Drinks we will continue working export and import beverages with the best quality and at the best prices. If you have any questions or if you want to make an order, contact us!