Heineken increased its production by a 3,1% 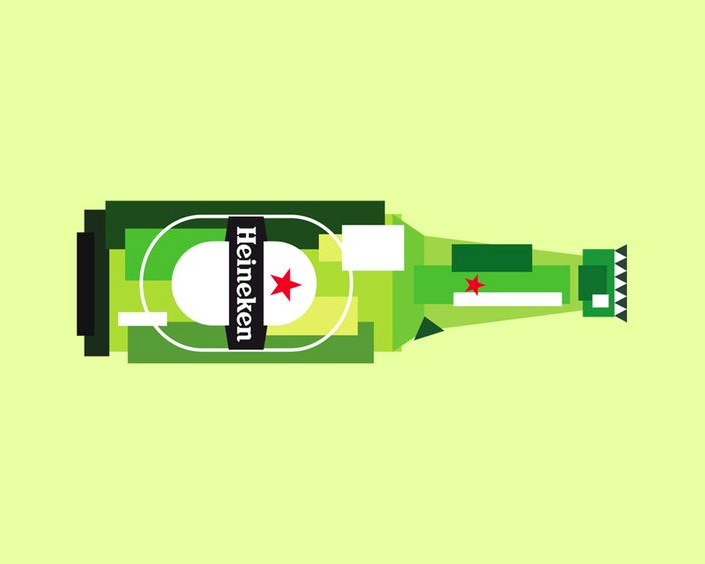 Almost 150 years ago, Gerard Heineken founded a small family business engaged in the production of beer. Today that small business has become one of the largest companies in the world and its name is internationally recognized.

In the case of Spain, his fame and recognition has no limits. It is virtually impossible to find a resident of Spain who has not enjoyed a cold Heineken (if he is not a teetotaler or we are talking to someone who does not like beer, of course) .

Heineken beer arrived to Spain more than 100 years ago, and in our country we can find four factories: Madrid, Valencia , Seville and Jaen. According to data reported by the company, Heineken production has increased by 3.1 % during 2015; the best record since the crisis began. Specifically , the brewery has been stringing 10 quarters of growth; which puts Heineken in the world's leading beer in Spain

But the success of Heineken have crossed our borders and now the company is one of the 3 most successful companies in Europe, besides being part of the top 10 worldwide. This has been possible because Heineken has managed to diversify its business in a masterly manner, as in the case of its commitment to sports sponsorship (being maximum example the Champions League and the Spanish national team), musical events and the world of seventh art (particularly in the James Bond film).

Affinity Drinks, distribution company, export and import of alcoholic and soft drinks, we focus on high quality brands and prestige and Heineken is one of them. Please don´t hesitate to contact us if you want to make your order. We will be pleased to help you as soon as possible.