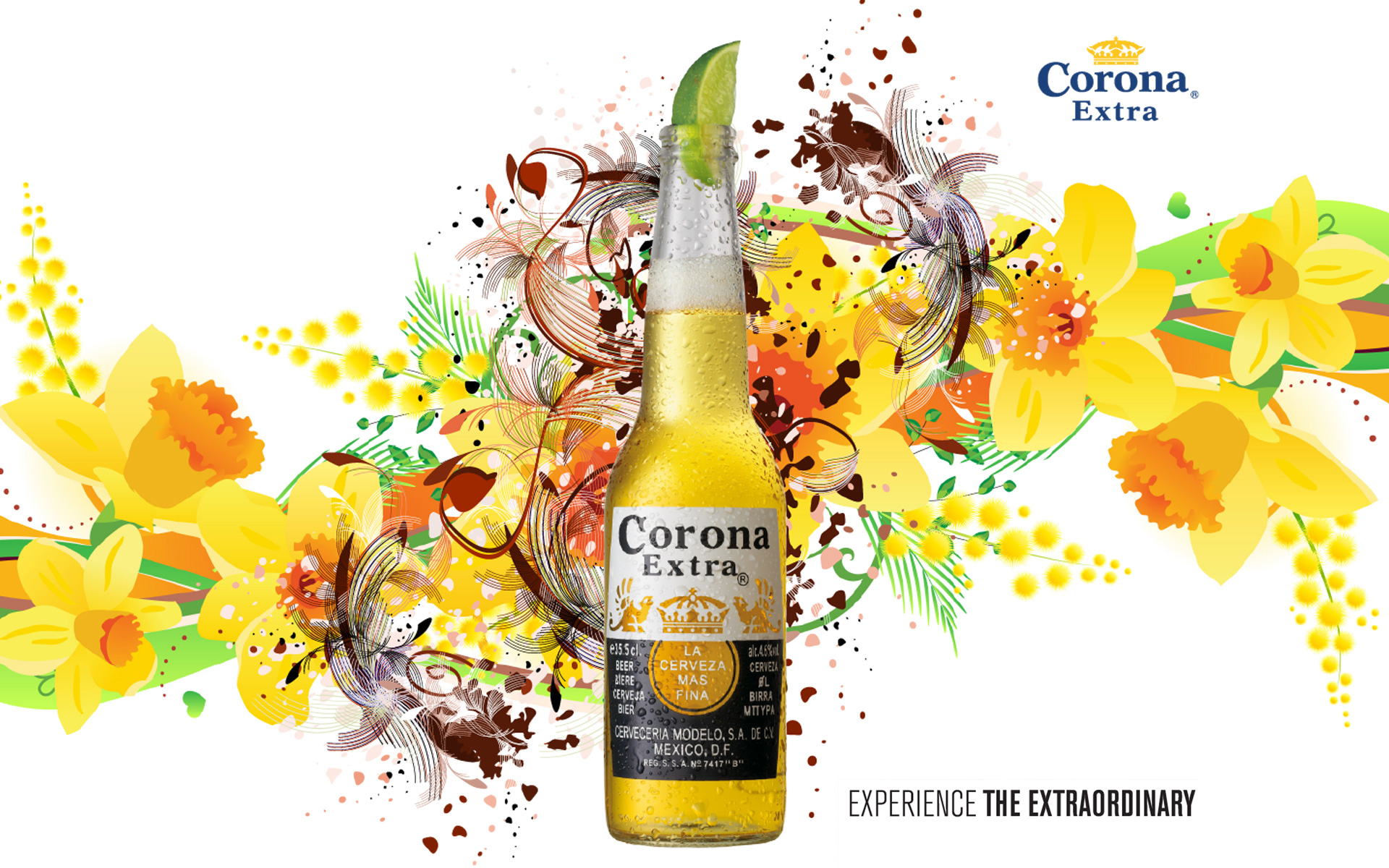 Beer is one of the most consumed beverages in the world. There are hundreds of brands and types; a huge world to explore and to know for beer lovers.

Affinity drinks is a company that exports and imports a variety of beverage brands. We offer all kind of beers of different nationalities and we export and import them with the best service and quality at the best price. Today we talk about one of the most popular brands in the world and especially in Mexico: Corona Extra still named Coronita in Spain.

Corona Extra is a brand distributed worldwide in more than 159 countries across five continents.

It is a type of Pilsen which began to be elaborated in 1925 in brewery“Cerveceria Modelo”. It is currently the first imported beer in the US and is also the best-selling Mexican beer in the whole world.

The thing that makes this brand different is its clear glass bottle. All beers come in dark bottles to apparently preserve the composition of beer from rays of natural or artificial light that may affect the original flavour.

In this case Corona decided to challenge this belief by saying that ´if you use the best ingredients, you don´t have to hide them´

What are the specific features of Corona Extra?

1. It has a smooth flavor because of its mixture with lemon.

2. Its young and modern bottle.

Adding lemon was definitely a success in order to differentiate themselves. It is said that surfers from northern Mexico added lemon to their beers and when this beer appeared they began to drink it with a slice of lemon embedded in the border of the bottle. Surfers returned then home importing this idea. Today there are a lot of different brands that have incorporated lemon to the beer but Corona or Coronita has become an icon.

Their marketing is very representative and they have used different techniques to position themselves in the market: appearing in the film ´Too Fast Too Furious´ or becoming a sponsor for different surfing championships.

In their native country Mexico Corona different events have been also promoted and they have its own merchandising like calendars and openers. There is a whole world around the most famous beer in Mexico and one of the most consumed in the world.

In Affinity drinks we would provide you an excellent service. Please send us your requests about this beer or any other beverage. We will be pleased to inform you!